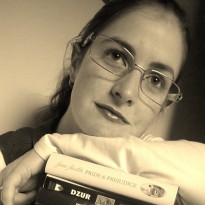 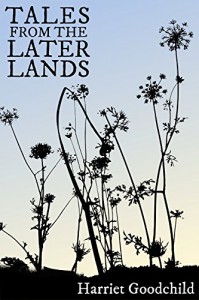 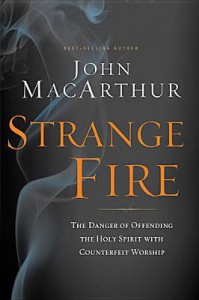 So much better than I expected it to be. I expected an expose-type thing (which I was interested to read), but Strange Fire was so much more than that.

Lots more doctrine, wisdom, and scripture in here than I expected, which meant it wasn't quite the quick read I expected. 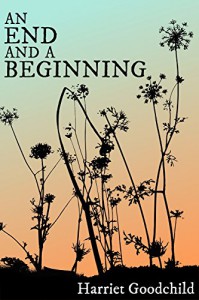 Gorgeous writing (I expected nothing else, having read some of Harriet's poetry), a lyrical, dreamy style that lingers in the mind.

Characters I wanted to shake, one for weakness and the other for inflexibility, and yet loved despite that.

I don't lightly read books that contain themes of adultery; but this book was not only an exception, it was a thoughtful, beautifully drawn one. 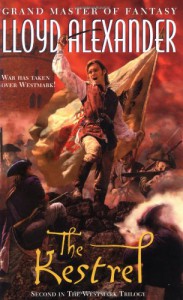 I read Westmark #2 first because I haven't been able to get my hands on the first or third book. In fact, I had to source this one from the library (the only one they have, alas!) and I will now be scouring book shops until I find all three and bear them off triumphant.

I actually don't know where to start. Because I can't seem to grapple with all the feelings that this book brought up, I'll be brief.

I'm shattered. In awe. I've read the Prydain Chronicles and consider them the best of the best, but Westmark #2, in my opinion, manages to be better.

It's the closest thing to grimdark that I've read--or will read--and I was sobbing at least twice as I read it. I don't make a habit of sobbing over books. I've had a sniffle once or twice with other books, but that's it.

Lloyd Alexander has what I consider to be an unparalleled ability to create flawed, striving, achingly real characters with actual moral goodness to them. And he does it so well that I wept along with the other characters to see Theo's innocence begin to be lost.

That is all. Read at your peril--but DO read. 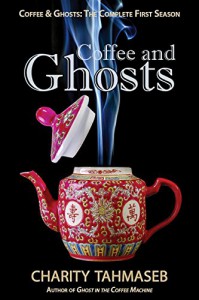 It's a quick, easy read. Quirky, and with an unusual premise. I also happen to LOVE the 'season' thing that happens when an author writes a series of connected novellas/novelettes instead of a whole book. Lots of fun and a good style.

Content: Usage of 'Jesus' and 'Christ' as swearwords--about 4 times.

Do quite love the cover, too... 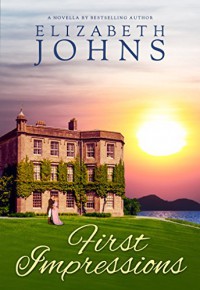 A short, sweet, clean read. Very cute, some slightly deeper than usual thought in the characters, but some silliness as well.

L.M. Montgomery once described one of her characters thusly: "She referred to her husband as 'he', as if he were the only male in the world"; and this book does suffer from that habit. Not just with 'he', but 'she'. New paragraphs are begun in a slightly confusing manner, with neither character being named except by those pronouns.

However. It's a light, sweet read, and the above annoyance wasn't enough to make me want to throw the book across the room--or even consider stopping. I appreciated the fact that Helena wasn't stupid enough to think that there would be no difficulties in becoming a mother overnight.

And despite a couple of ludicrous situations, this is NOT your appallingly Americanised Regency type book. Try it out. Don't get me wrong: I still liked reading this one. I'm invested in the characters and I'd really like to see the third book (if it ever shows :D ). It says something for the main character that even though I found this book not objectively as good as the first, I still want to find out the rest of her story.

It just...wasn't quite there for me. This is technically a re-read instead of a read: Kingdom is one of my favourite comfort reads (up there with Pride and Prejudice).

The Kingdom of Lenore is run by a prime minister and his family, who have for centuries (along with their ancestors) been serving The Eternal Prince.

Until one day when a stranger from the forest steps into his place. What happens then? Very much enjoyed this one. As usual with Stroud, there are all the cool characters (apart from Lucy, George and the skull being my favourites) and it was great to see Lockwood & CO. playing (kinda) nice with Kipps.

A few too many unfinished plotlines and questions for a full 5 stars, and a bit choppy on the pacing, but still thoroughly enjoyable.

MASQUE has a new cover!

I've been meaning to do it for a while, and now I've finally DONE it!

MASQUE has a gorgeous new cover by the supremely talented Jenny at Seedlings Design Studio. I knew it would be amazing--I mean, I've seen her work everywhere--but I just didn't appreciated HOW amazing it would be. And it captured the heart and soul of MASQUE! I believe I'll be on cloud nine for a while yet... 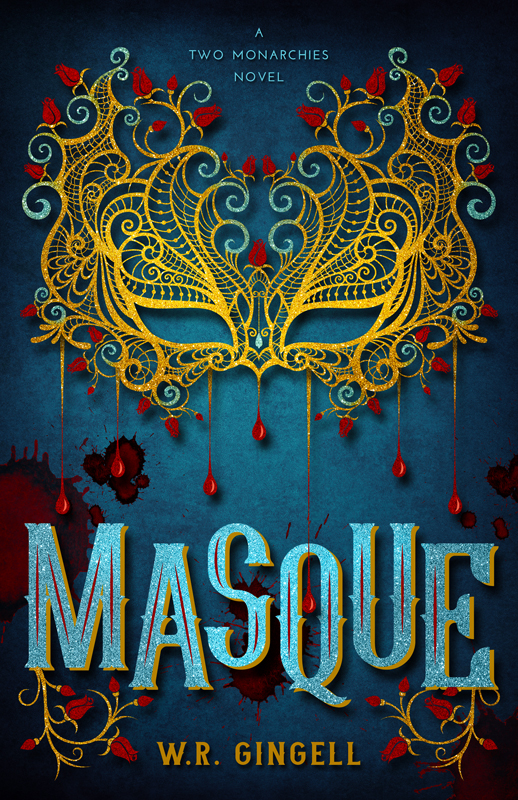 This trilogy is just hitting all the right buttons--or targets, if you're Katniss.

I hear from a few readers that this second book just wasn't as good. That it was a place filler. That it was the exact same story as the first, told again.

To those readers, I say in the kindliest manner imaginable--wot in all heck is wrong with you?!

It's been years since I read action-adventure. It's also been years since I was pulled through the emotional upheaval that THG has dragged me through. I don't know if it's that I relate so well to Katniss (I do), or if it's just that she's such an amazing character and the world building is so immersive. I do know that a huge amount of the appeal to me is in the characters themselves (as much as I love the plot and find it incredibly clever and creative). I love Effie and Haymitch. Ditto Peeta and Katniss. Sorta want to punch Gale. He's just not that awesome. But those side-characters--all of them--they're beautifully drawn. I love what Suzanne Collins has done here.

And the writing itself? Perfect. Sharp and present and immersive. Immediately magnetic. I don't know if Suzanne Collins has written anything other that THG (I mean, I know she doesn't need to, but she's a writer, right?? there's gotta be more!) but if she has, I'm there.

Now I've just got to save MOCKINGJAY until after I've watched the movie, so I don't spoil the movies...

I love Cinna, too. I LOVE THEM ALL. And I am NOT CRYING.

Now I'm as much in love with Haymitch as I am with Effie. Oh! It just keeps getting better! 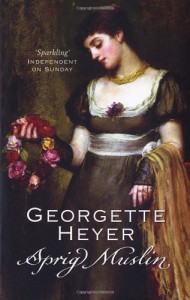 Oh, I enjoyed this!

It's been such a long time since I've read Sprig Muslin, and I forgot how delightful it is! Sir Gareth and Lady Hester are simply sweet, and I appreciate the soft way in which the romance creeps in, because the romance is not REALLY the focus of this book (strangely enough for a romance novel--and yet I would still categorize it AS a romance).

The characters are as wonderful as ever--and some of them as wonderfully loony as ever--and although I knew that Georgette Heyer loved Austen and have seen some direct references made by her characters to Austen's books, I never recognised the Darcy quote that Sir Gareth uses until this time around. So it was delightful to find something new in something so old and familiar to me.

Unlike the last couple of Heyers I read, this one gets all five stars and one big, happy sigh.

Another gem from A.E Marling 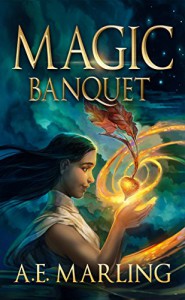 And I LOVE that. I've read so many books that I find very little surprises me. A.E. Marling always has, so far.

This is a gloriously unexpected, fragrantly delightful banquet.

The Short Thing I started as a challenge has grown to be a 41k word novella, and has finally finished its growth spurt! I had a huge day of writing on Saturday (6k) and a huge day today (5.5k) to finish it; and it feels SO GOOD!

Now I'm gonna put it aside for a week and not touch it until I start my 2 weeks of intensive editing.

Me drinking SO MANY cuppa teas (while watching Hogan's Heroes)

A WHOLE WEEK to relax!

Now I just have to be firm about Not Writing.

The Restaurant at the End of the Universe
Douglas Adams